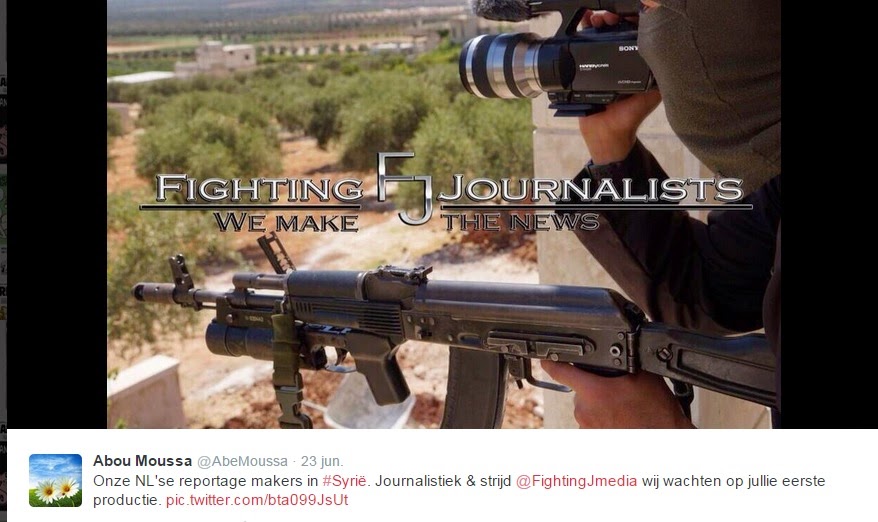 Prison chief in Aleppo city had been a lanky Dutch Moroccan engineer called Abu Ubaida al-Magribi how many alias could they have?
http://www.dailymail.co.uk/news/article-2871180/Is-Syrian-dungeon-U-S-British-hostages-caged-ISIS-beheaded-Chilling-pictures-factory-basement-half-starved-westerners-held-darkness.html 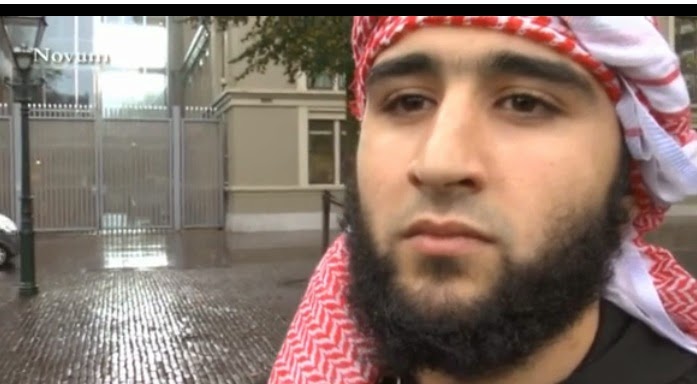 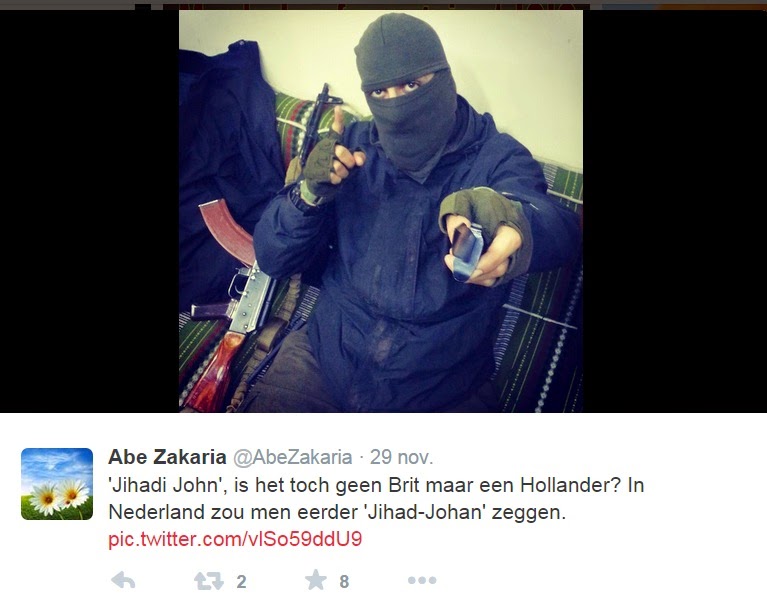 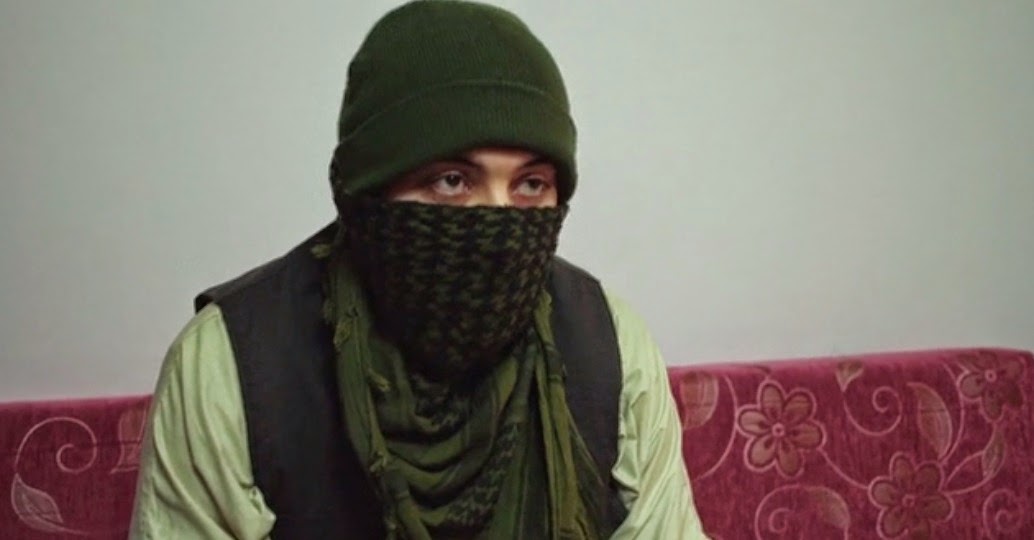 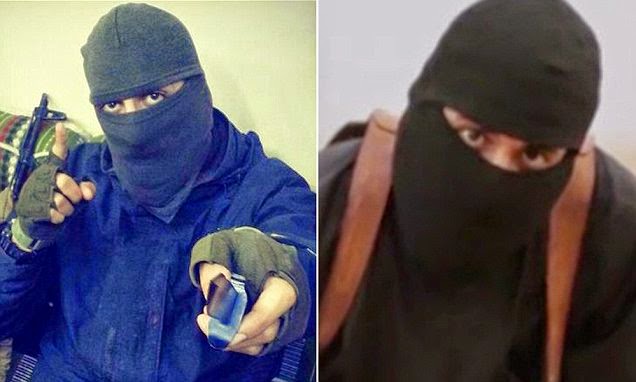 Who is Jihadi John? Experts say ISIS executioner is NOT London rapper http://dailym.ai/1pnW6Kc via @MailOnline

Could it be the jihadist John shown in the video next to James Foley is Dutch? 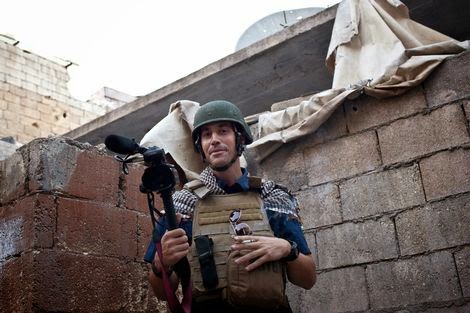 'Abu el Obeidah Maghreba would set the alias of the Dutch jihadist who leads the prison where the Flemish former jihadist Jejoen Bontinck and the murdered journalist James Foley were locked together.
https://translate.google.nl/translate?sl=nl&tl=en&js=y&prev=_t&hl=en&ie=UTF-8&u=http%3A%2F%2Fwww.telegraaf.nl%2Fbinnenland%2F23015243%2F__Bajesbaas_ISIS_NL_se_ingenieur__.html%3Futm_source%3Dt.co%26utm_medium%3Dreferral%26utm_campaign%3Dtwitter&edit-text=&act=url 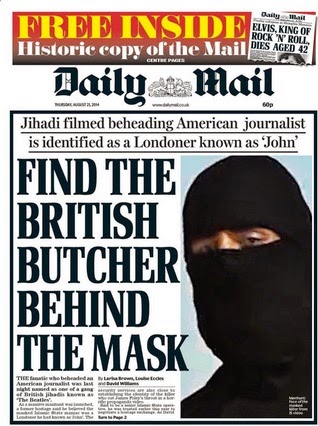 A Dutch jihadist had a leading role in the IS-prison where the American journalist James Foley was imprisoned. That statment came from the Belgian Jihadi Jejoen Bontinck

The Belgian lawyer Kris Luijckx confirms the story about the Dutchman at IS.
Defense Attorney Luijckx state Jejoen Bontinck (Belgium) which the boy is on trial in a terror trial.
The role of the leading Dutchman is not clear. The man would have held a high positionheld in the ISIS prison . In the Netherlands the leader from the ISIS prison would have studied engineering

According to lawyer Luijckx and father of  Jejoen mr. Dimitri Bontinck spent three months in prison IS, along with the American photographer James Foley, who last week was brutally slain by IS .

Son of mr. Bontinck is a Belgian jihadi wich departed to Syria the  17th to fight against Assad. The case received considerable attention by the search that his father incited to get his son out of Syria him
ex jihadi Jejoen Bontinck has stated that he was being put in prison because it was leaked that he wanted to return to Belgium so he was pt in a ISIS cell with the photojournalist Foley. This was in an IS-prison where the Dutch jihadist was in the lead.

Jejoen returned last summer and has to answer before the Belgian courts  in September. In the process, dozens of Belgian terror suspects on trial. Belgian justice and GISS would confirm nor deny the report. 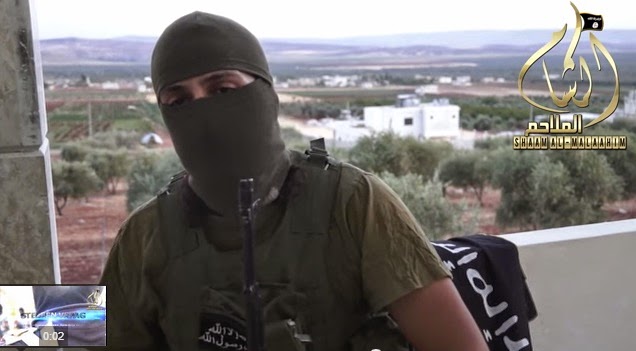 In the video  James Foley the alleged killer see picture 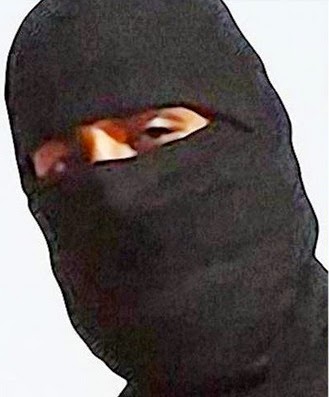 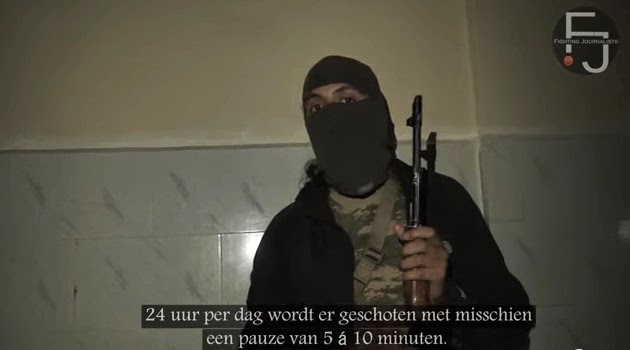 The video of a British jihadist beheading an American hostage was probably staged, with the actual murder taking place off-camera, according to forensic analysis.


Captives held by the Islamic State were waterboarded http://wapo.st/1tPa0KQ